Brooke represents the 3rd Circuit Court District on the Board of Commissioners of The Mississippi Bar, serves on the Women in the Profession Committee, and is a 2019 graduate of the Bar’s Leadership Forum. She previously served as President of the Lafayette County Bar Association as well as President of the Oxford Area Young Lawyer’s Association. Brooke also serves the community as a Public Defender for the City of Oxford Municipal Court.

Brooke has previously been featured by Hotty Toddy News in August 2018 as one of Oxford’s Women on the Move.

While in Law School, Brooke was a member of the University of Mississippi Trial Advocacy Board, the University of Mississippi Transactional Clinic, the Law Association for Women, and served as Secretary for the Law Students for Reproductive Justice. She was also a member of the American Bar Association Labor and Employment Law Trial Advocacy Team where she was a Semi-­Finalist and came in Fourth Place at the Los Angeles regional tournament in November 2013.

Brooke completed her preparatory education at Mississippi University for Women where she earned a Bachelor of Science in Speech ­Language Pathology.

Originally from Fulton, Mississippi, Brooke now lives in Oxford and attends Grace Bible Church. She also is an instructor at Ice Core Fitness and is certified in BarreAmped, an intensive work out style influenced by classical and modern dance, Pilates, and stretching. 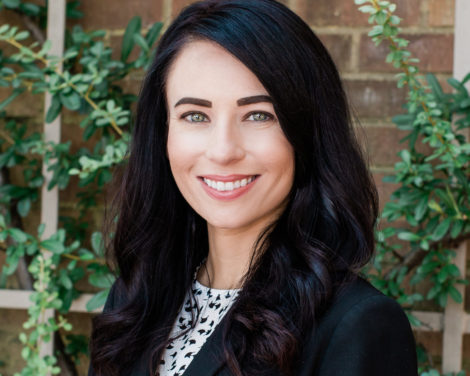