While in Law School, Kevin was elected Chairman of the Moot Court Board by his peers, was selected by the Dean as a member of the Khayat Law Center Building Committee, and twice represented the law school on its National Trial Competition team. Kevin served as an intern for the Honorable Michael P. Mills of the United States District Court for the Northern District of Mississippi and the Office of the District Attorney for Jefferson Parish, Louisiana. After graduation, he was honored by being selected to the Order of Barristers in recognition of excellence in Moot Court and Mock Trial activities.

Kevin lives in Oxford, Mississippi with his wife Ashley and their two sons. They attend St. Peter’s Episcopal Church, where Kevin has served on the Vestry, taught Sunday School and participated in the church choir. Kevin assisted his wife in coaching the University of Mississippi Women’s Club Lacrosse team from 2012-14. 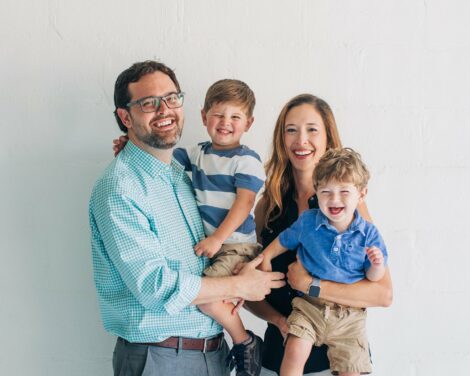